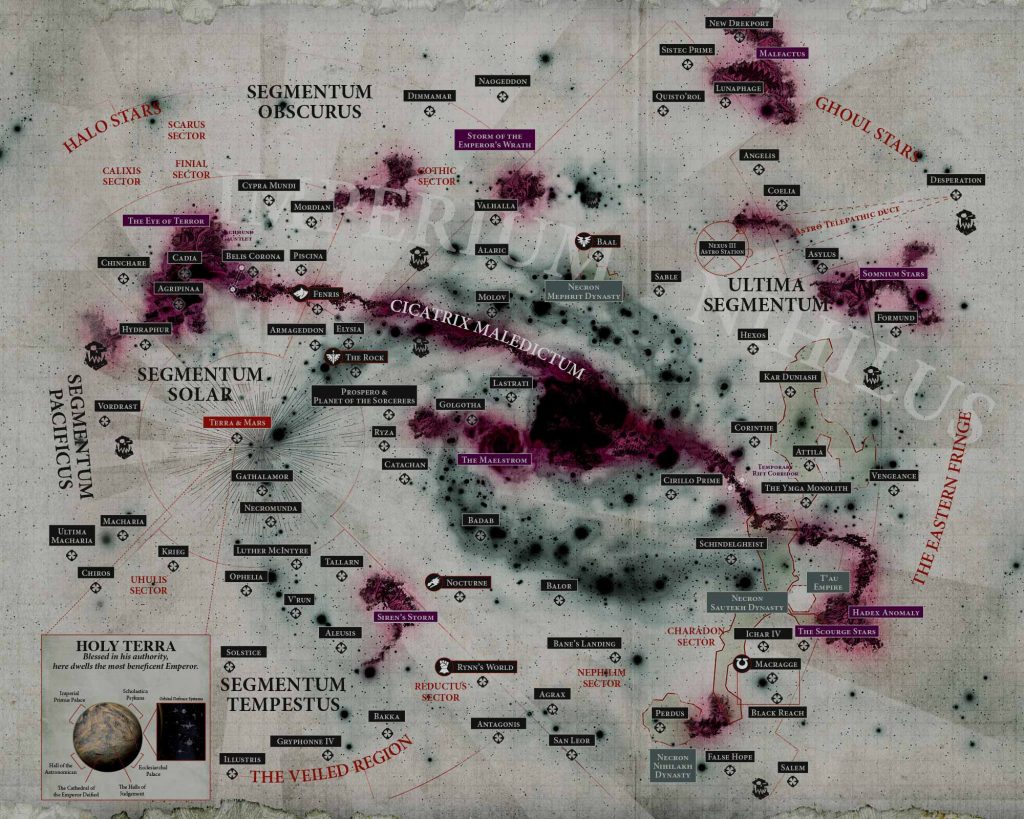 It was said that the Imperial High Guard army also known as the Imperial Punishment Regiment is only deployed when an entire planet turned away from the imperial doctrine and their minds started to be clouded by the shadows of Chaos.

The army is not send to destroy lives but to preserve them by purifying an entire planet so that the galaxy can be saved. To keep the people faith in the Emperor the High Guard work closely with the inquisitors.

” Some may question your right to destroy ten billion people. Those who understand know that you have no right to let them live.”
– Exterminatus Extremis

Only the best and most faithful are recruited into the Imperial High Guard army which is designed for fast deployment and Blitzkrieg attacks.
The army has only 6 regiments composed from soldiers selected from different Imperial Guard regiments from all around the Imperium of Man that span the entire Milky Way galaxy.

Based on the battle requirements different detachment are created to address each scenarios.

One of the many roles of the High Guard is to defend some of the most valuable strategic locations.