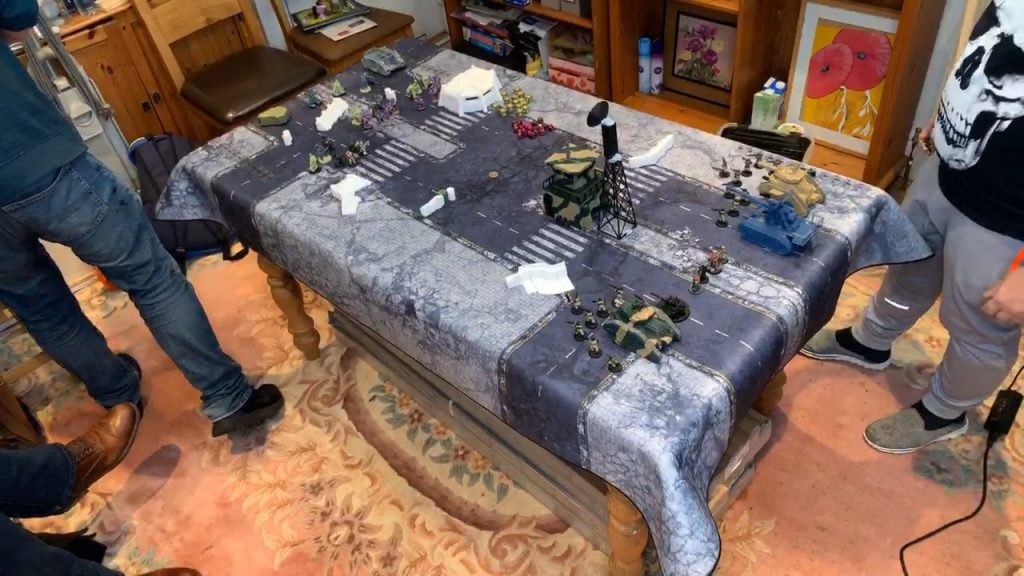 At the edge of the solar system, 4.338 billion km away from the Imperial Headquarters the guards stationed at Outpost 6 sent a distress signal reporting that they are under attack by an unknown force.

Located near an abandoned mining complex on Triton the largest known satellite of Titan the outpost is protected by a small patrol detachment and lacks planetary defense infrastructure.

The outpost was design as a small self contained monitoring station that can act as a early warning beacon in case of invasions from outside of the Solar System.

Lucky enough, in that region Knight Commander Pask was running weapon test drills and were able to join the battle in an effort to defend against the unknown invaders.